PATHFINDER MINI ADDITIONAL COLLAR ONLY – BLACK 4-MILE RANGE: This receiver/collar is built with a GPS e-collar.75 and can be used concurrently with Google Maps in normal, terrain, and.75 satellite view mode. It also has a range of four miles, a tracking mode,.75 and a two-second GPS update rate.75 A variety of map options, such as.75 Offline Maps mode, are used to track and train your dog. The Offline.75 Maps mode is completely free to download, has no hidden or extra fees,.75 and can be downloaded via the PATHFINDER app. .75 TRACKING: The PATHFINDER MINI provides a fast, industry-leading.75 two-second update rate and powerful zoom capability which provides.75 greater live-action detail and accuracy in the field via the PATHFINDER.75 app. Create customizable Geo-Fence alerts, use the Offline Maps mode,.75 and more with this essential tracking GPS e-collar. .75 DESIGN: 22% smaller than the PATHFINDER, the PATHFINDER MINI is.75 sleek, small, and simple. With two buttons (Power/Select & Connect).75 on the remote, you can connect to the receiver/collar with ease. .75 CORRECTIONS: Similar to the PATHFINDER, the PATHFINDER MINI.75 utilizes corrections and audible tone to track and train your dog. With.75 up to 100 correction levels, the PATHFINDER MINI sends the correction.75 through the receiver and is great for keeping your dog on track during.75 the hunt. .75 DOG SIZING: This GPS e-collar is perfect for dogs that are 15.75 lbs. or more.75 This collar was built with smaller dogs in mind, such as.75 beagles, and is perfect for tracking and training. With a high output.75 and the ability to expand to 21 dogs, youâ€™ll be able to track multiple.75 dogs at once while out on the hunt.

There are no reviews yet. 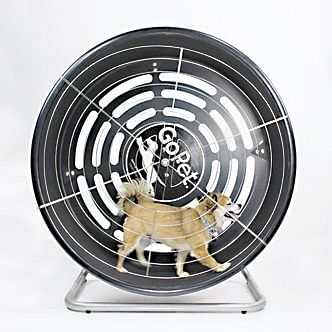 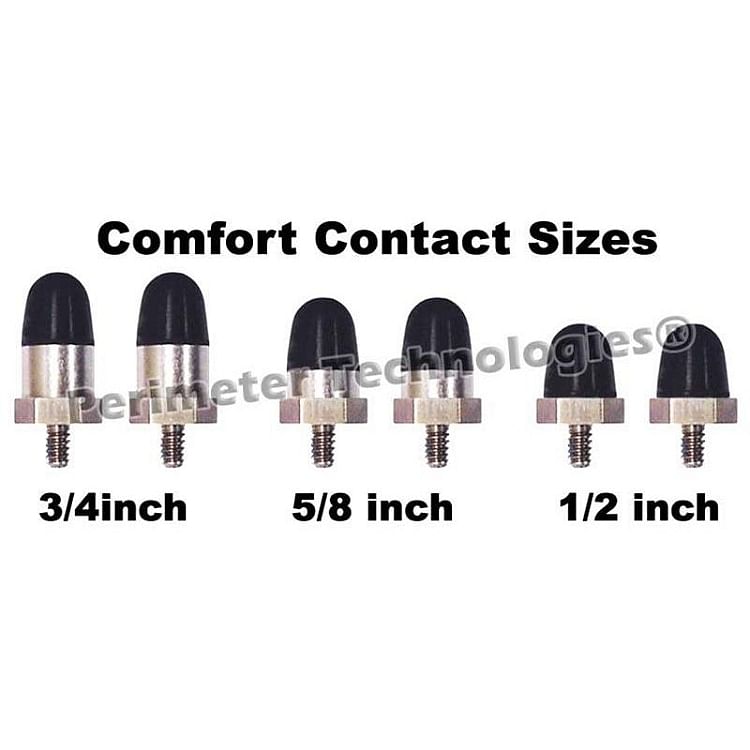 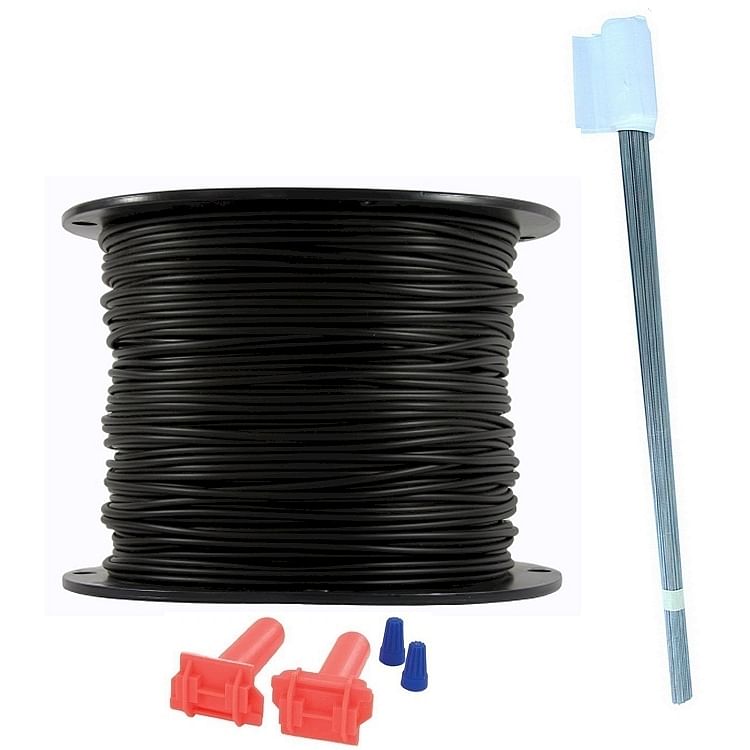 $82.14 Add to cart
Close Menu
0
0
Your Cart
Your cart is emptyReturn to Shop
Continue Shopping